The FWSG is a device in a wireless fire system that acts as a bridge between fire alarm control panels (FACPs) and wireless fire devices. 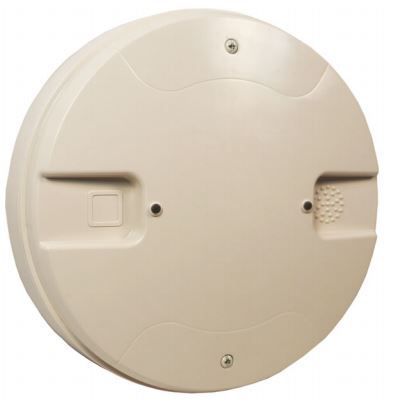