IQ8Alarm Plus Sounder with Speech 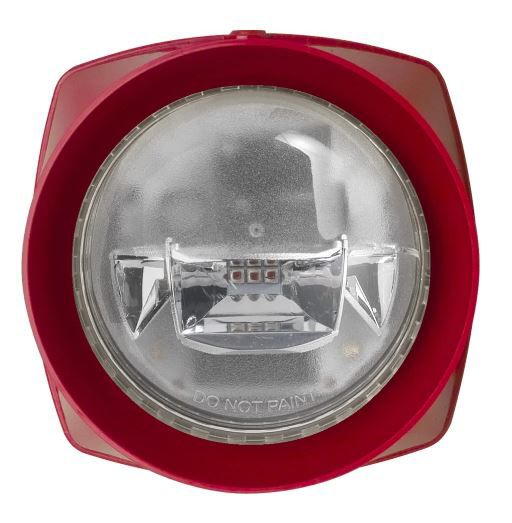 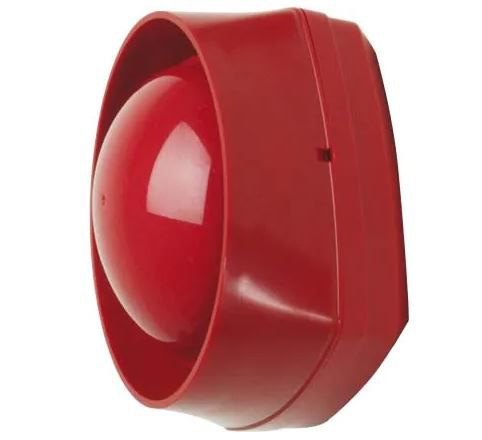 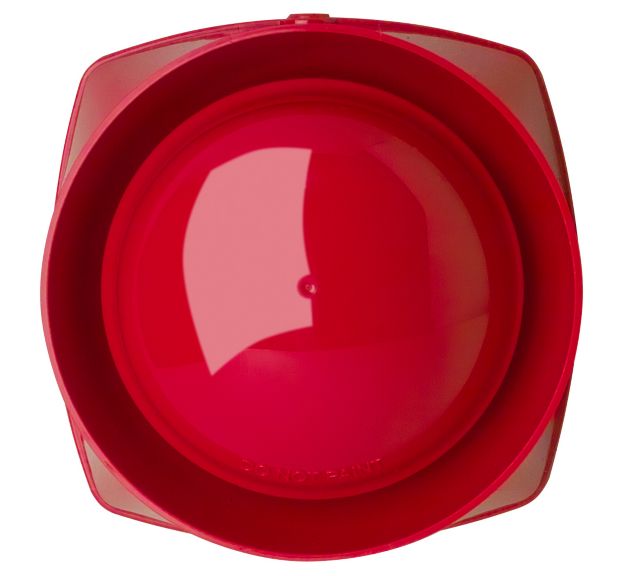 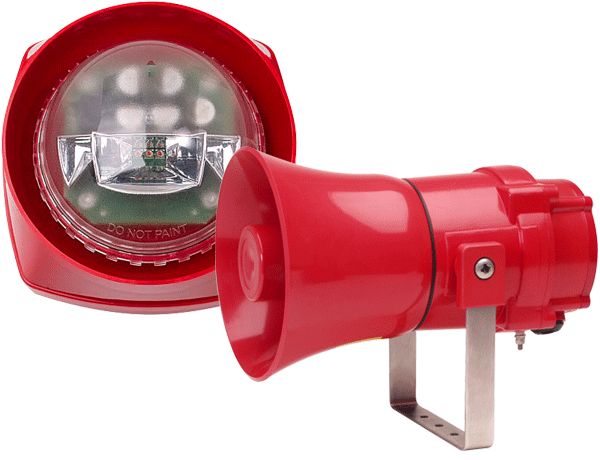 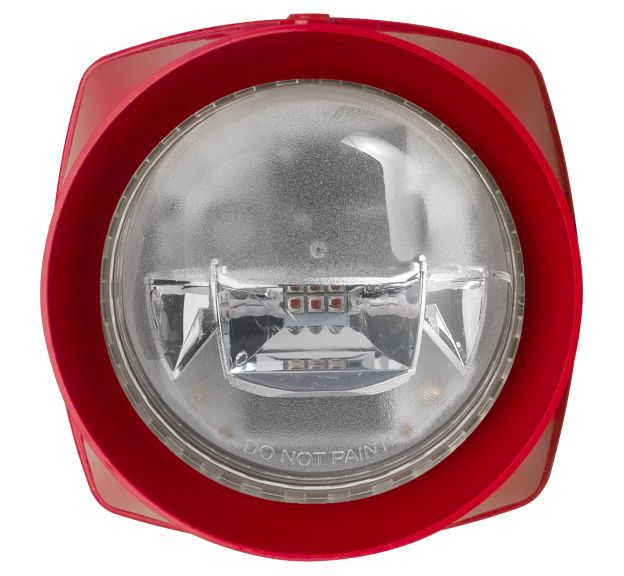 With up to 20 different programmable signaling tones including DIN tone in accordance with DIN 33404 Part 3.

The volume can be set to 8 different levels.

Selection or combination of speech messages and signaling tones as well the volume control are carried out via the tools 8000 programming software.

Signaling device with flat base, suitable for wall and ceiling mounting.