The ECS-DUAL50W intelligent amplifiers are used to amplify audio message for distribution throughout a facility. 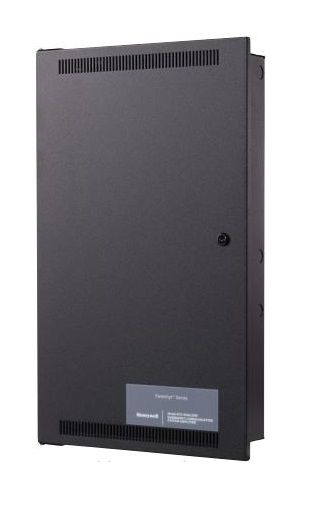