Hello, we use cookies to improve website performance, facilitate information sharing on social media, and offer advertising tailored to your interests. By using our site, you consent to the use of these cookies. For more information, see our Privacy Statement. You can also customize your browser’s cookie settings.

Sydney Opera House’s world-class events are supported by our integrated solutions, which are designed for unparalleled occupant experiences.

The Sydney Opera House, one of the leading performing arts venues in the world, is a World Heritage–listed masterpiece of creative genius and a symbol of modern Australia. On its 40th birthday, the Sydney Opera House embarked on a decade of renewal by undertaking a complete upgrade of the building’s control system — one of the largest programmatic upgrades to the building since it opened in 1973.

Honeywell worked closely with the building in a detailed study of the facility’s complexities and the challenges it posed. Most importantly, extra care was always taken to prevent operational outages and to minimize changeovers in live environments — because, with more than 2,000 world-class events and millions of visitors per year, the show must always go on.

With the introduction of the new building control system, the Sydney Opera House aims to reduce its energy consumption by 14 percent over the next few years, as well as to achieve a carbon-neutral goal in 2023. In 2015, it received a four-star performance rating from the Green Building Council of Australia and is currently on track for a five-star performance rating. 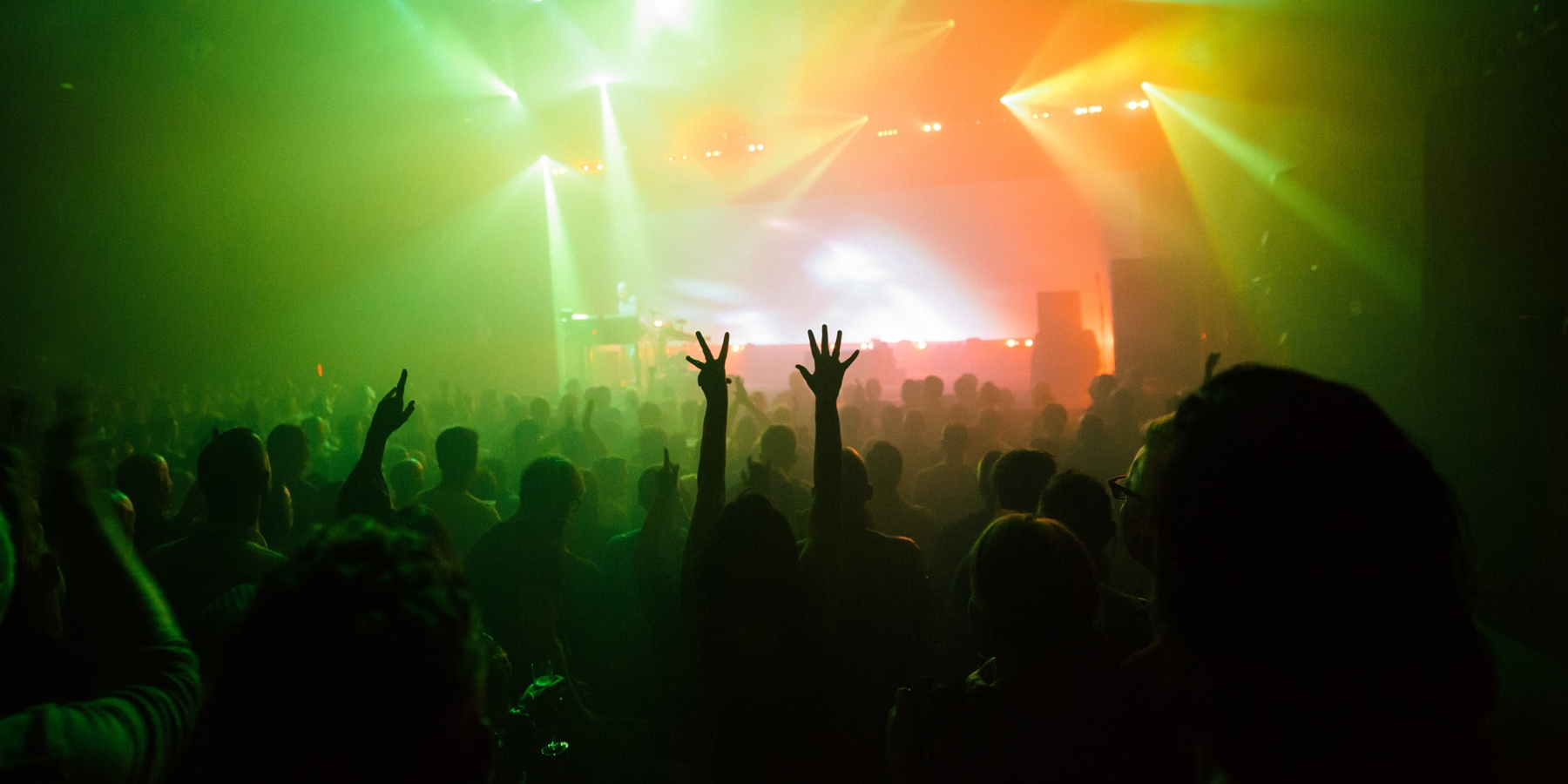 Make Your Portfolio Rise Above the Rest.

Whatever your goals are, we can help you achieve them.