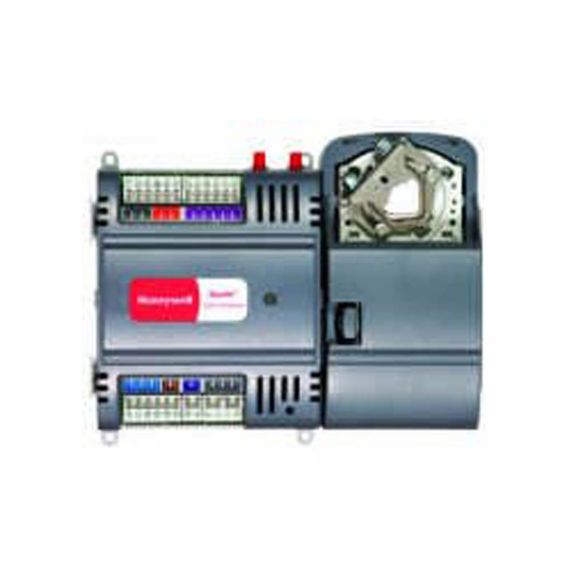 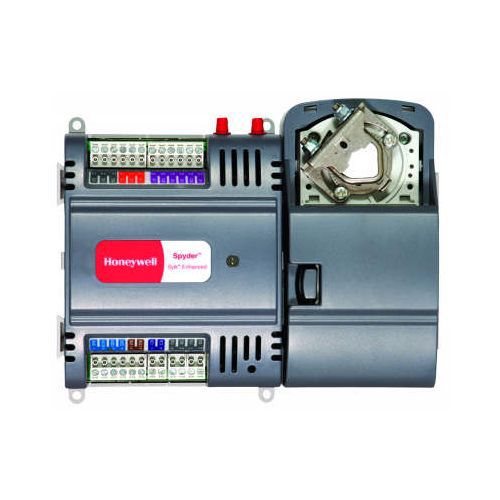 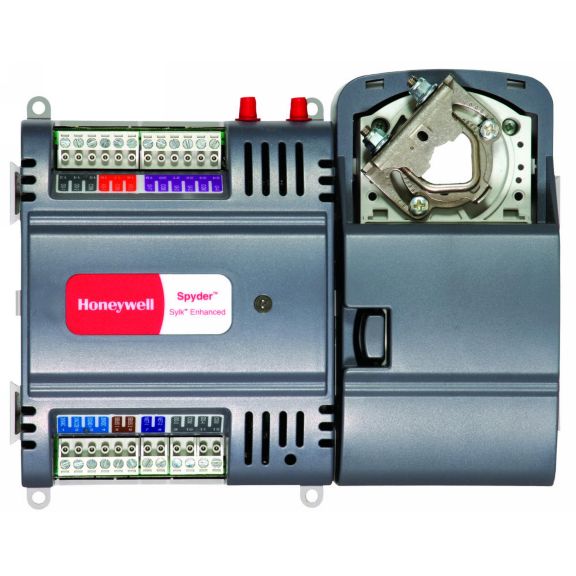 Spyder LON controllers require the Spyder programmable feature to be licensed in the WEBpro workbench tool and the Webs-AX™ JACE® Controller for programming and downloading. Spyder LON Models are also available as individually licensed controllers (ILC). The ILC versions are identical in design and capability in every detail except for the licensing. The built-in individual licensing of the Spyder ILCs allows them to be programmed and downloaded with any brand of the Niagara Workbench or JACE controller.