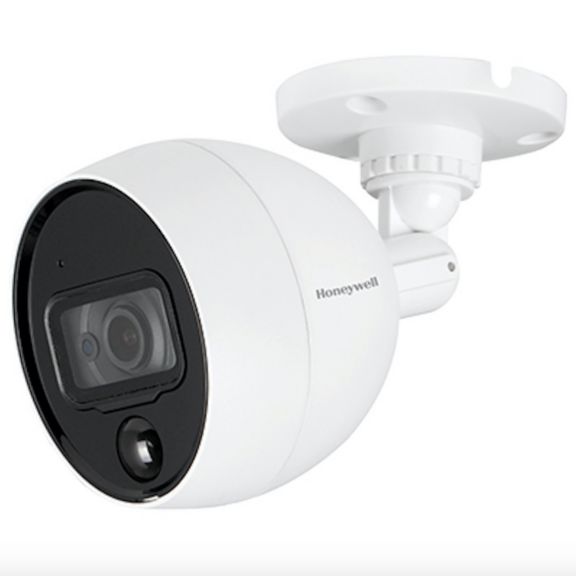 Performance Series high-quality analog (HQA) IR/PIR bullet cameras allow you to supercharge your analog security system with Honeywell’s HQA technology for HD images from 1080p to 4K over your existing co-axial infrastructure. These cameras are easy to install and even easier to use. The bullet cameras are perfect for a wide range of surveillance applications, providing excellent picture quality at an affordable price.