Decentralised input and output extension for the control panel as well as modules with specific control functions and all advantages generated by esserbus loop technology. 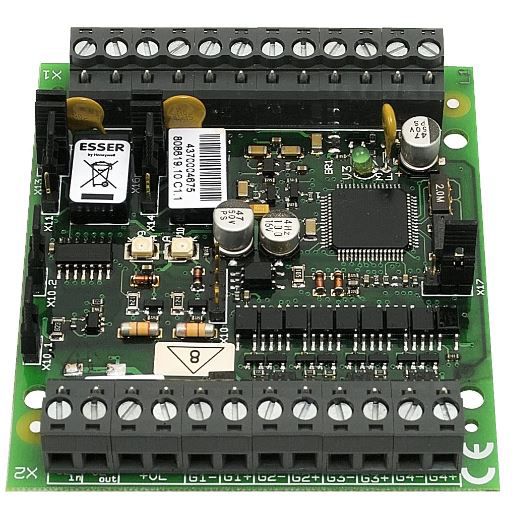 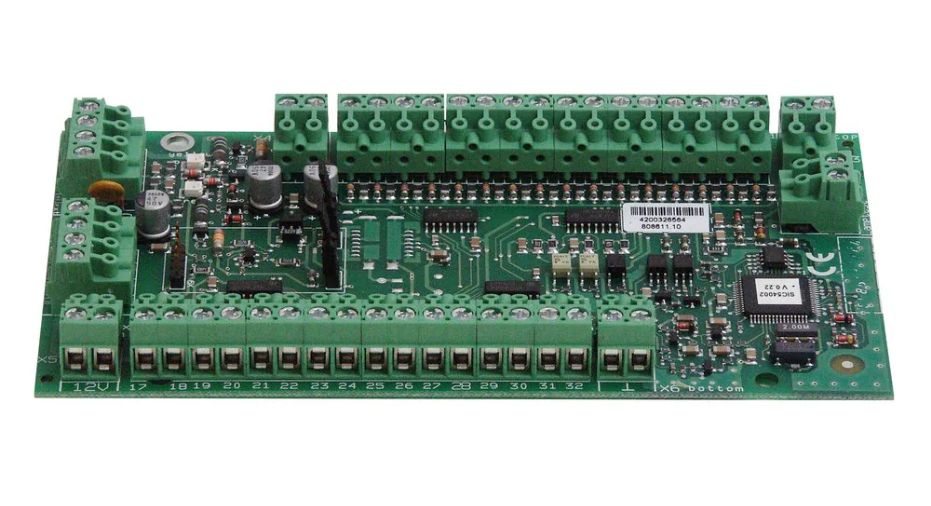 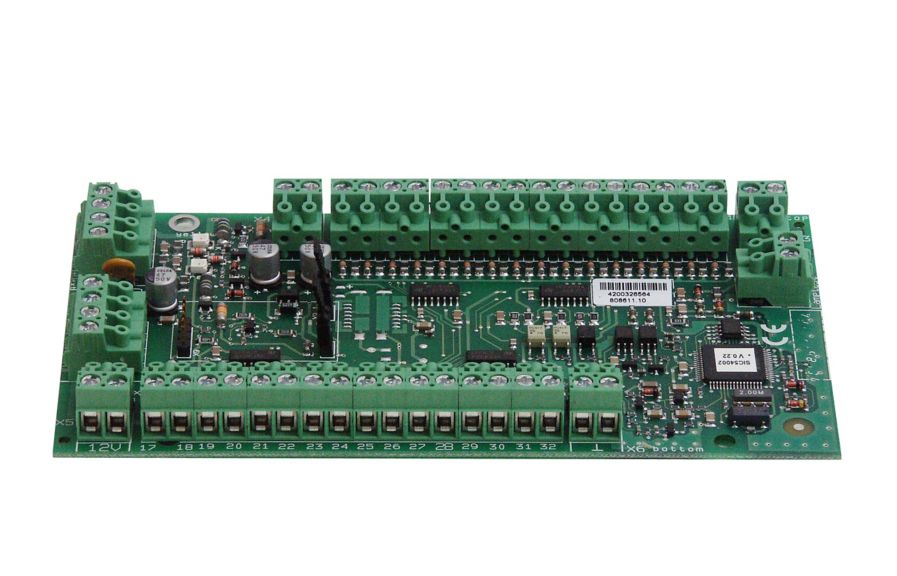 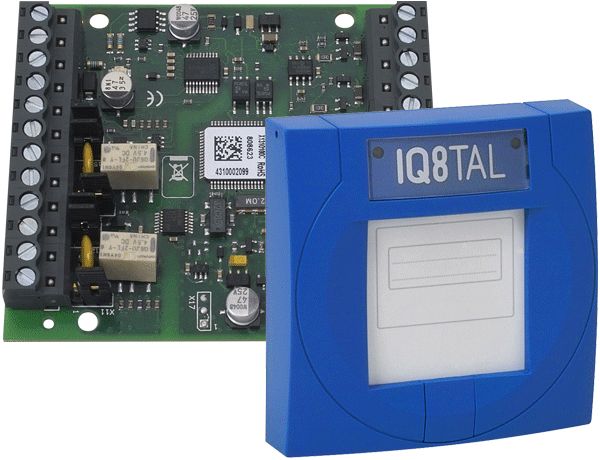 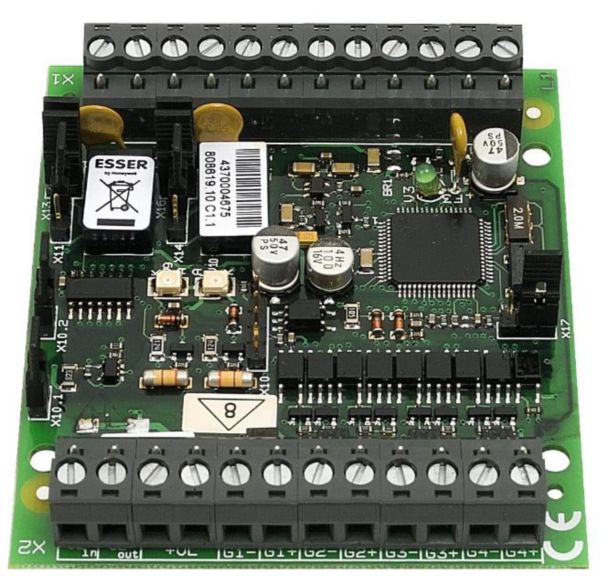 Professional fire detection systems are expected to provide more than reliable fire detection and signaling alarms to the fire brigade. Over time, the continuous progress in technical units has led to many improvements in monitoring and control systems. At the same time the specifications of the European standards are becoming more and more demanding.

The second part is formed by the "FCT" (fire control transponder) and the IQ8TAL being looppowered input and output transponders with a contact input and a floating relay output for monitoring of contacts and transmission of technical alarms for equipment monitoring. These modules with low power consumption are for interfacing to other disciplines which are not a part of the fire detection system itself. Thanks to their intelligent concept they significantly expand the range of monitoring and control functions as part of the building management.

Independent on the number of inputs and outputs provided by each individual device the esserbus transponder requires only one loop address.