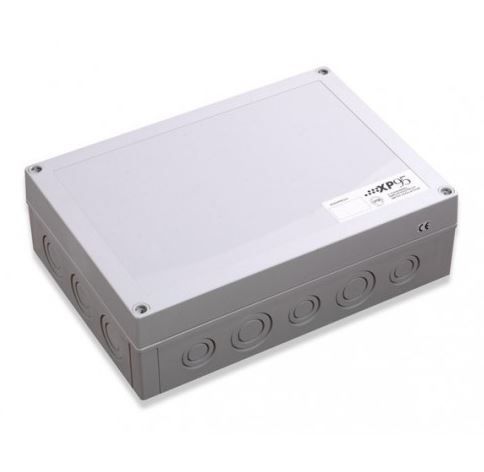 The Three Channel Input/Output Unit provides three volt age-free, single pole, change-over relay outputs and three monitored switch inputs. The Three Channel Input/Output Units supervises one or more normally-open switches on each of the three inputs. It is set to return an analogue value of 4 in the event of an open or short-circuit fault and 16 during normal operation. The status of the inputs is reported by means of three input bits. The change-over contacts of each relay are operated by three command bits. If the model is ordered with a short-circuit isolator the input/output unit will be unaffected by loop short-circuits on either loop input or output.