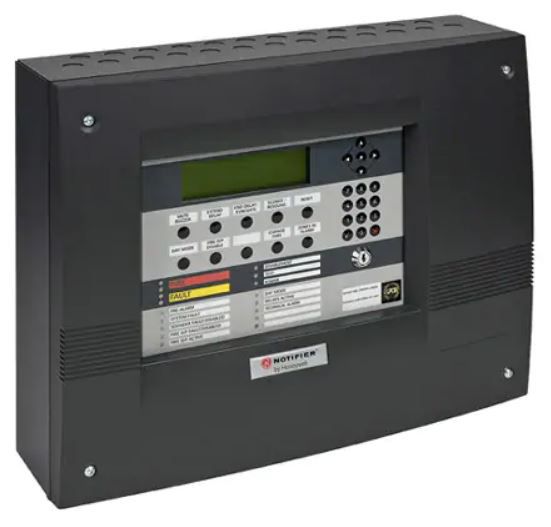 The NOTIFIER ID3000 family of fire alarm control panels delivers the power and flexibility to meet the even the most demanding of requirements. From 2 to 8 loops in a single ID3000 panel to over 500 loops on a network, an ID3000 system offers unrivalled stability, versatility and capacity. When it comes to giving you the earliest possible warning of a potential fire threat the ID3000 supports Notifier’s comprehensive range of detectors, advanced fire detection sensors and loop devices delivering you the most complete and versatile fire alarm system in the market place. The ID3000 can be programmed to adapt to the different uses of the areas where smoke detectors are installed. A total of 9 different sensitivity levels can be assigned to individual smoke sensors thereby allowing the system designer to closely match the sensor’s response to the environment in which the device is located. This even allows smoke detection to be turned off, leaving heat detection active. The ID3000 also supports the NOTIFIER ID2 net; one of the fastest, most consistent and robust networking systems available, transmitting an alarm across the network in less than half a second. Such performance makes the ID3000 system ideally suited to even the largest of office complexes, shopping centres, university campus’ and sports stadium.