Network interface modules for up to 16 resp. 31 network nodes for FlexES Control. 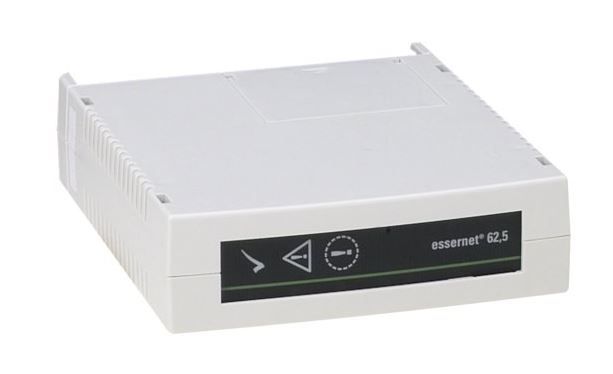 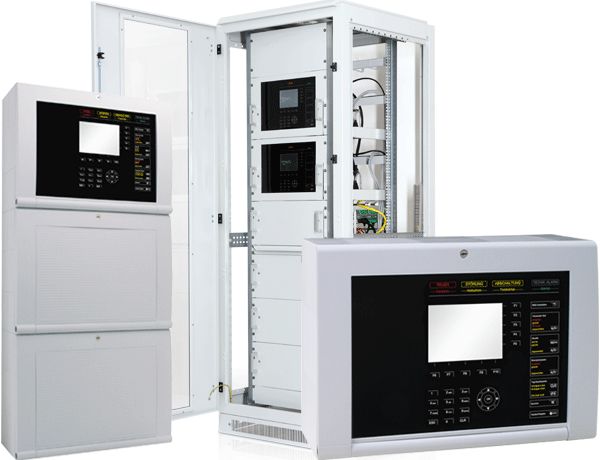 Up to 16/31 control panels can be networked with each other per system ring bus. It is possible to configure high-level cross network functions. The complete system status can be read either on one or all of the control panels. It is also possible to operate the system completely from one control panel.

A fiber optic connection is possible with the converters that are also approved.

External systems or workstations are connected via the serial essernet® interface.